FaltyDL
Drew Lustman aka FaltyDL was born and grew up in New Haven, Connecticut. These days he lives in Brooklyn, New York. Releasing music for Planet Mu, Ramp, Rush Hour, 50 Weapons, Hemlock, Swamp81, his own Blueberry Records imprint and, of course, Ninja Tune, he has recorded three albums (Love Is A Liability, You Stand Uncertain and Hardcourage) and recently released his LP Heaven is for Quitters this past October. He has also toured with James Blake; opened for Radiohead; and remixed for the likes of Seun Kuti, Photek, The xx and Disclosure.

Bwana
Bwana’s ‘Flute Dreams EP’ for Will Saul’s Aus Music imprint is already being hailed as a potential record of 2014, with near universal support in the press and his peers. The title track has been featured in both Sasha and Huxley’s respective Essential Mixes for BBC Radio 1, as well as in sets and mixes from names including Laurent Garnier, J. Phlip and Jacques Greene. Clearly it’s no fluke that the young Canadian has become the first North American to release on the esteemed label, already home to the music of names like Midland, Dusky, Joy Orbison and many more.

Having cut his teeth with a series of critically acclaimed EP’s in 2012, Bwana (aka Nathan Micay) made a conscious decision to step out of the limelight in 2013 and take the proper time needed to develop both his sound and abilities in the studio. In his own words: “this time was incredibly fruitful and I’m happy to be back now with more than enough music ready to be released in the coming years. Music that I know I can be proud of.” 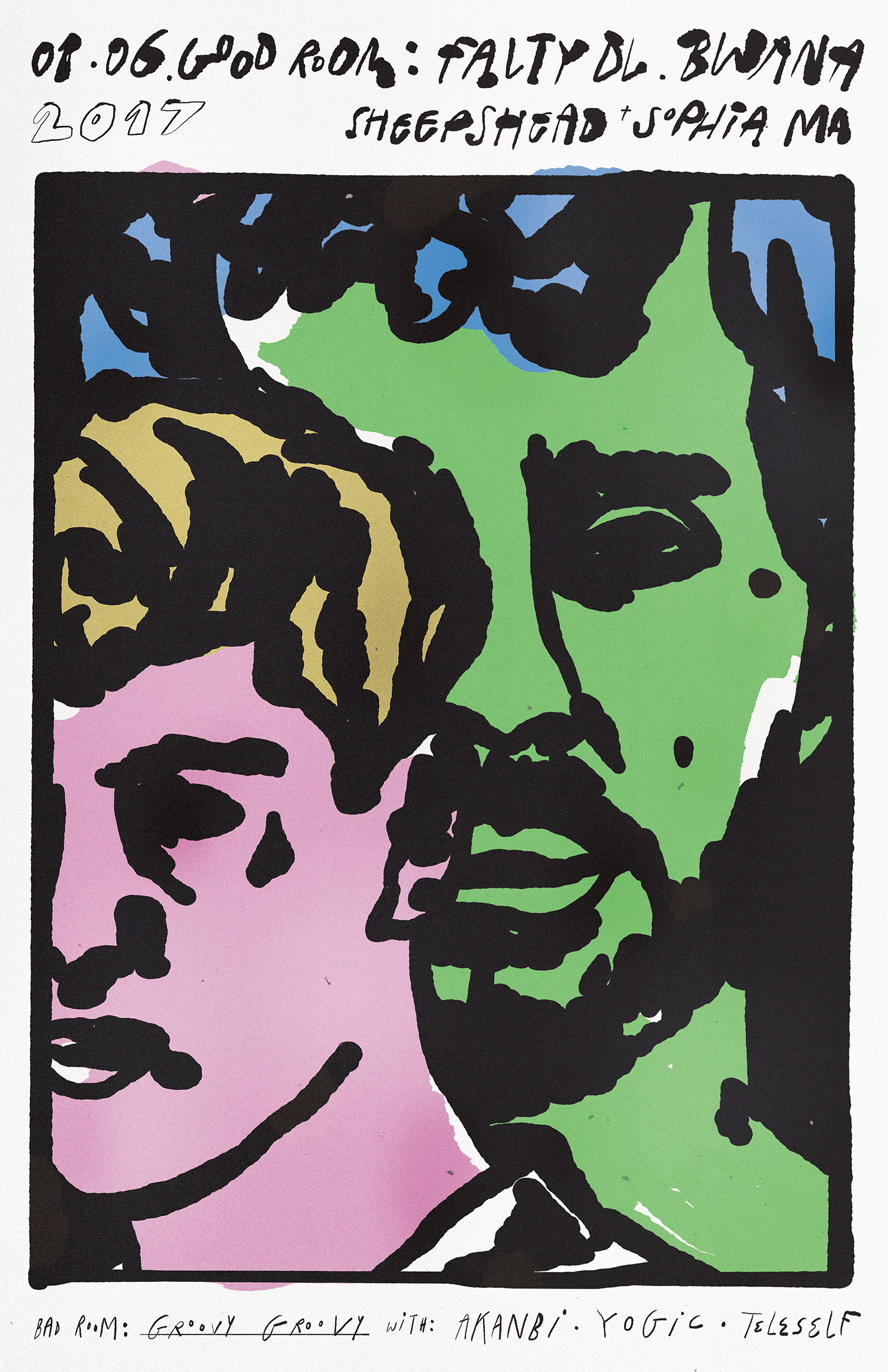