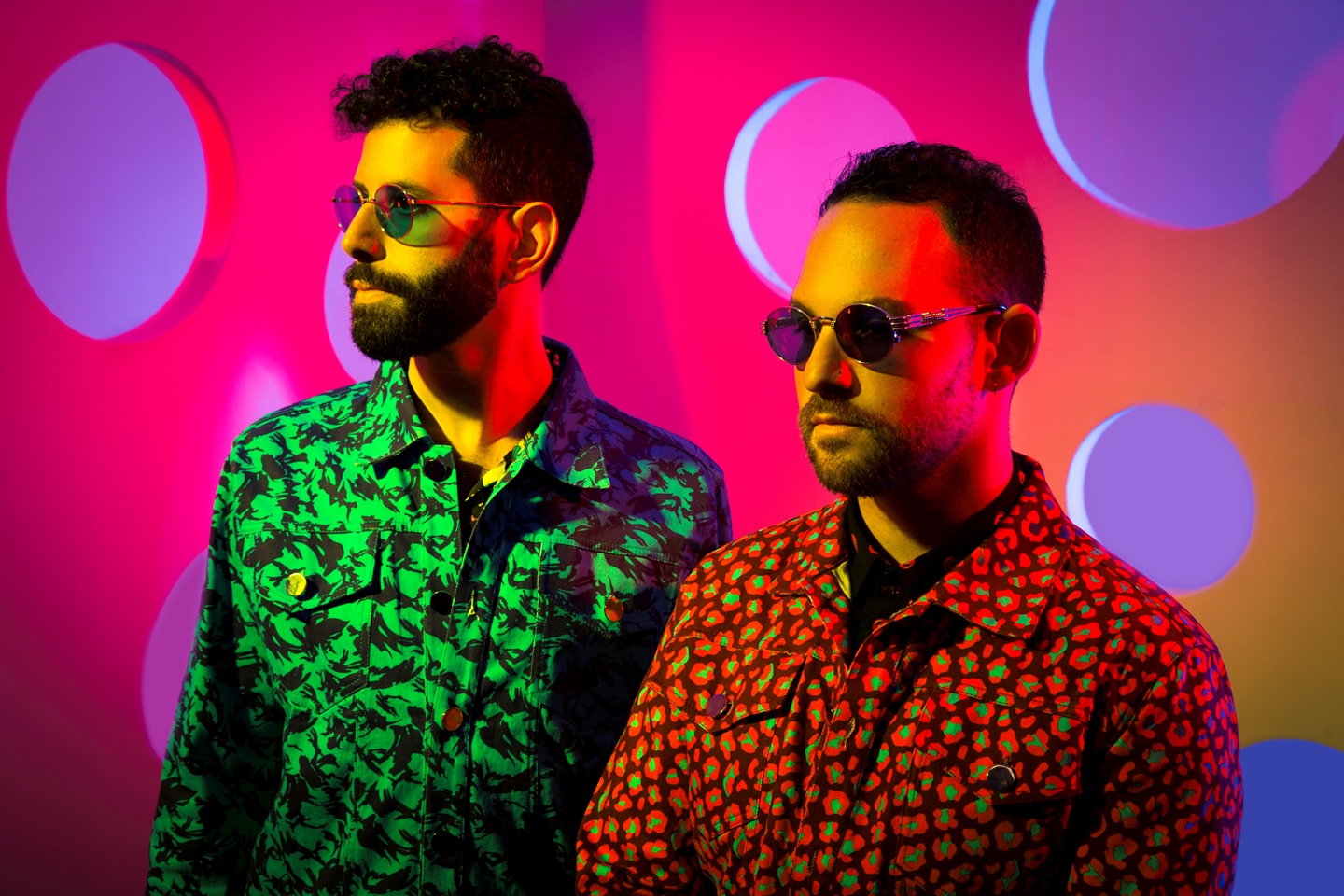 If you free your mind your ass will follow and this New Year’s Eve we’re planning to lose it all on the dancefloor. Our NYE Love Bomb will include party masters and funk heroes Soul Clap with electronic innovators No Regular Play plus Good Room residents and legends of the scene Justin Strauss and Billy Caldwell with their party Love Tempo in the Bad Room. When the clock strikes 12 we’ll be letting off some funk bombs to welcome in 2017 and we’ll keep on dancing till dawn.

Soul Clap
By harnessing the past Soul Clap looks to the future. In 2012 they released their debut long player, EFUNK: The Album. A culmination of their sonic influences so far, full of collaborations and programmed to listen to on one vinyl LP, it included a cover version of Egyptian Lover’s classic Alezby Inn, which got the seal of approval from Egypt himself in the form of a remix due out in 2013. Pushing their musical message even deeper, Soul Clap proudly launched Soul Clap Records, a sounding board for original material, a framework for their own funky family and a spotlight on undiscovered talent from their hometown of Boston and beyond. To keep the vinyl torch burning the label features vinyl only tracks and limited 7” records, as a matter of fact 45’s have become an exciting new medium in Soul Clap’s DJ performance.

Soul Clap Records also completes the trinity now known as Crew Love, a family formed with Wolf + Lamb and Double Standard Records. With epic Sonar & A.D.E. parties already in the history books, this brotherhood will bring together artists from all three labels for many more epic experiences in 2013. As the stars align, Soul Clap to embark on new adventures, with the release of their second album, ‘Soul Clap, The Album’ in October. Eli and Charlie are always pushing new boundaries, always traveling through time and space, The Clap is on a mission to change the world one dance floor at a time.

No Regular Play
No Regular Play are a duo equally at home in the rehearsal rooms of Julliard as in the main room of Fabric. Emotive and unapologetically organic, their fluid approach unites more than a lifetime of influences. Their impressive live show, which features Greg Paulus’ inimitable trumpet and vocals alongside Nicholas DeBruyn’s masterful manipulation of the rhythm and soundscapes bridges the gap between the indie arena and the heartbeat of the dancefloor. Their debut album, ’Endangered Species’, out on Wolf + Lamb Records, fully demonstrates their dexterity in creating depth, structure and rich song based formulas in the electronic realm.

Love Tempo
Good Room residents Love Tempo are back in the Bad Room for a night of Balearic, house, acid, cosmic, new wave, disco and whatever else they pull out of their record bags. The night will be helmed by to legends of the scene, Justin Strauss and Billy Caldwell.

Justin Strauss has spent more than three decades at the forefront of the NYC dance scene. Starting as DJ at New York’s legendary Mudd Club, he spun his way through The Ritz, Limelight, Area, Tunnel, M.K., Life, Centro Fly and more, pioneering his own distinctive sound, and becoming one of the most sought-after remixers and producers not just in New York, but in the world. Billy Caldwell made his name at Manchester U.Ks legendary HOME , Hacienda & Paradise Factory Clubs’ as well as co founding and DJing at the Infamous ‘Epping Walk After Hours’ Party in his native Manchester England. 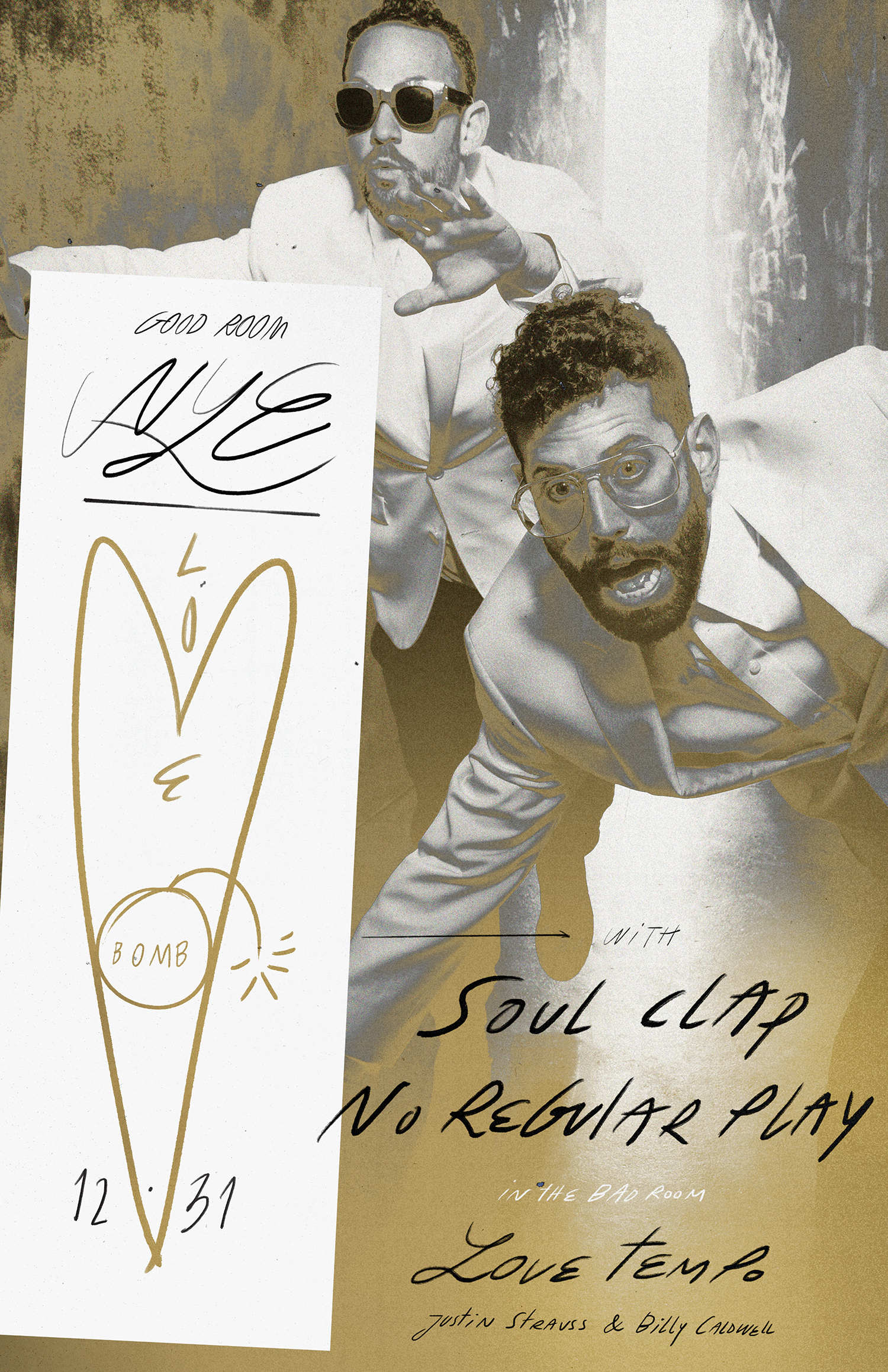