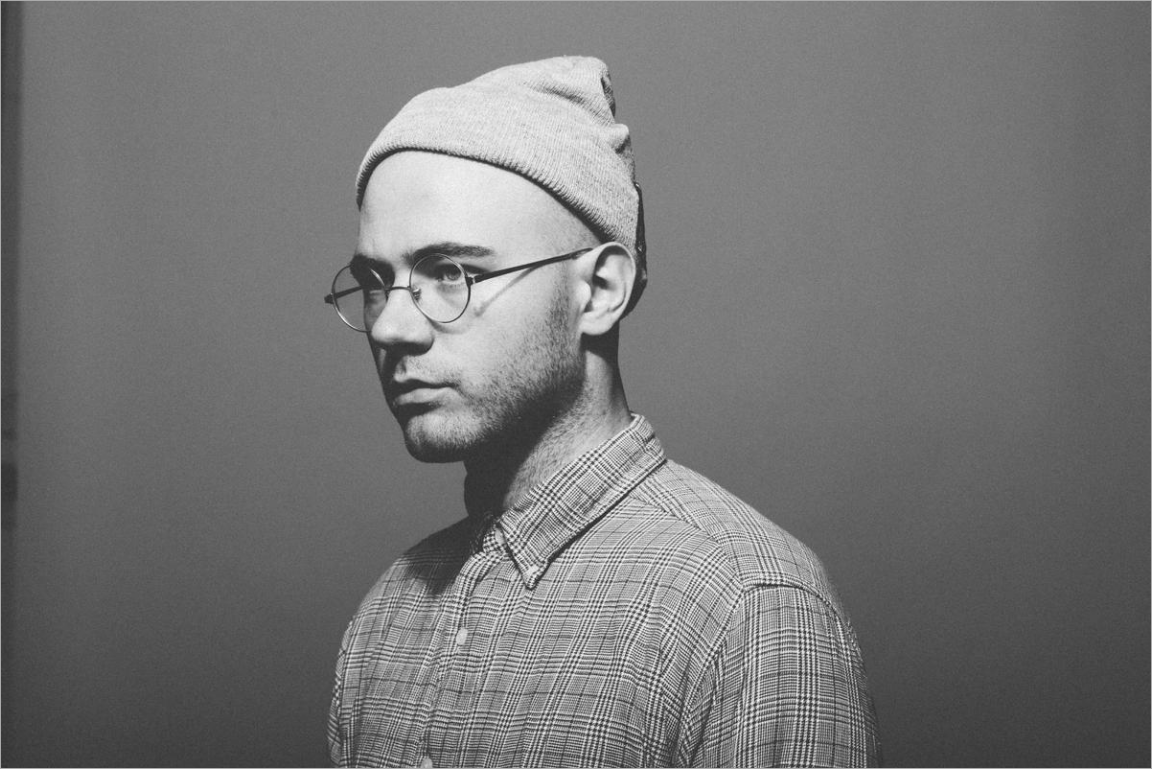 Following the release of his latest album, Potential earlier this year, The Range returns to Good Room on December 29. Potential is a record steeped in histories – of its characters, of its forebears – but is startlingly new and alive: the network may be ones and zeros but the circuitry here runs on blood, still.

James Hinton made the computer his primary instrument after falling under the spell of Baltimore club, bringing in his broader sonic influences from early ‘90s jungle, early ‘00s grime and mid ‘00s electronica to a new sonic whole. The software was the thing at home, but what excited the young producer was the network, and where he spiraled was YouTube. Potential uses as its backbone a series of vocal samples that Hinton has found in the forgotten corners of the site, guiding us around the hinterlands of YouTube, introducing us to unknown artists expressing themselves unfettered by the constraints of industry, lost in the infinite potential of an audience unknown.

He will be joined by Jim-E Stack. Jim-E Stack has always had a knack taking a wild and assorted set of influences and filtering them into a coherent, heartfelt sound. Currently based out of New York, Jim-E Stack perfected his own sound one that synthesizes everything from 90s house to Baltimore club. Initially, Jim-E Stack has built a following on the strength of his early singles and EPs on labels like Body High and Good Years and his remixes for the likes of Sky Ferreira and A$AP Rocky. This year he released two singles, ‘Dreamt’ and ‘Deadstream’ as well as a cover of Björk’s ‘Hyperballad’ featuring Lower Dens singer Jana Hunter.

You can see The Range and Jim-E Stack at Good Room on December 29 from 10pm. Tickets are $10 advanced from Resident Advisor or $15 at the door. 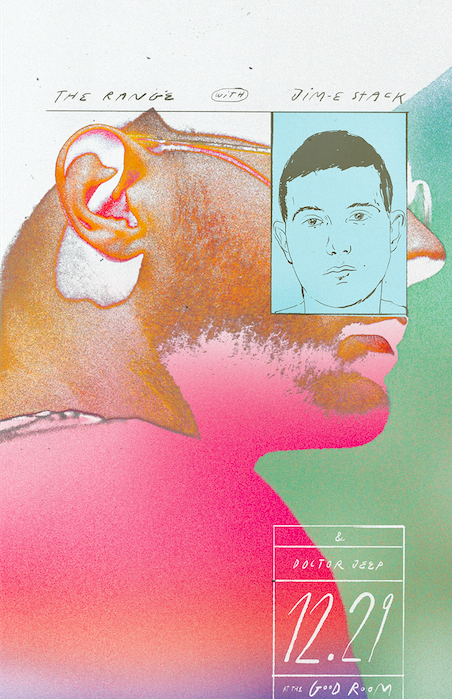