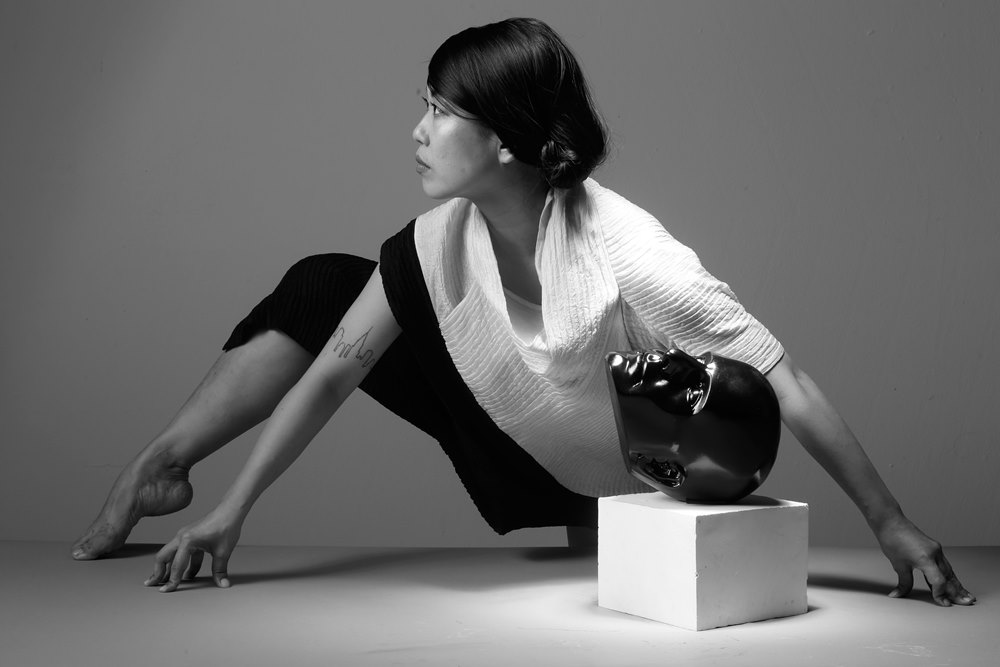 DJ Heather
In past years the Chicago house community has produced a number of innovative and distinct djs trained in the art of transforming tranquil dance floors into spaces of sheer bedlam and bliss. Their committed vision of undiluted musical appreciation, interactive communication, improvisation and basic integrity has brought greater attention to all the city’s great djs including the genre busting DJ Heather. Widely regarded as one of the premier selectors in the nation, this Chicagoan demonstrates her skills and sharp deck acumen for the massives throughout the Windy City and the world at large with verve and undeniable talent.

Nancy Whang
Nancy Whang is among the few who can lay claim to being a key figure in the heady early days of the rise of DFA Records, and her DJ sets remain faithful to the post-punk party aesthetic upon which DFA was founded. Nancy’s contributions on early 12”’s by LCD Soundsystem and The Juan MacLean quickly lead to her full-time involvement as a permanent member in each of those bands. Shortly after, guest appearances on Soulwax’s seminal track ‘E Talking’ and Munk’s ‘Kick Out The Chairs’ solidified her place as a highly sought after vocalist in the burgeoning alternative dance music scene. Nancy has stayed firmly rooted in the eclecticism of what could now be considered the defining style of DFA. Her sets have an emphasis on fun, an echoing of the glory days of the NYC scene of the 80’s in which disco, proto-house, postpunk, noise, electro, and latin influences all conspire to keep things interesting.

Rissa Garcia
Born and raised in what was once considered the mecca of house music, New York City, Rissa Garcia caught the music bug at a very early age. She grew up listening to all sorts of rhythms including Latin, jazz, R&B,soul, house, rock, disco and funk. Years later she made her way into the club scene and in the year 2000, she discovered a club called Vinyl with a DJ named Danny Tenaglia. She fell in love with the atmoshphere while falling deeper in love with the music. She then began to collect records and learn the true art of the DJ. She currently runs her own imprint, NightChild Records, and has released over sixty EP’s from producers across the globe. With some of her recent releases receiving support from Alexander Robotnik, Louie Vega, X-Press 2, Jus-Ed and more.