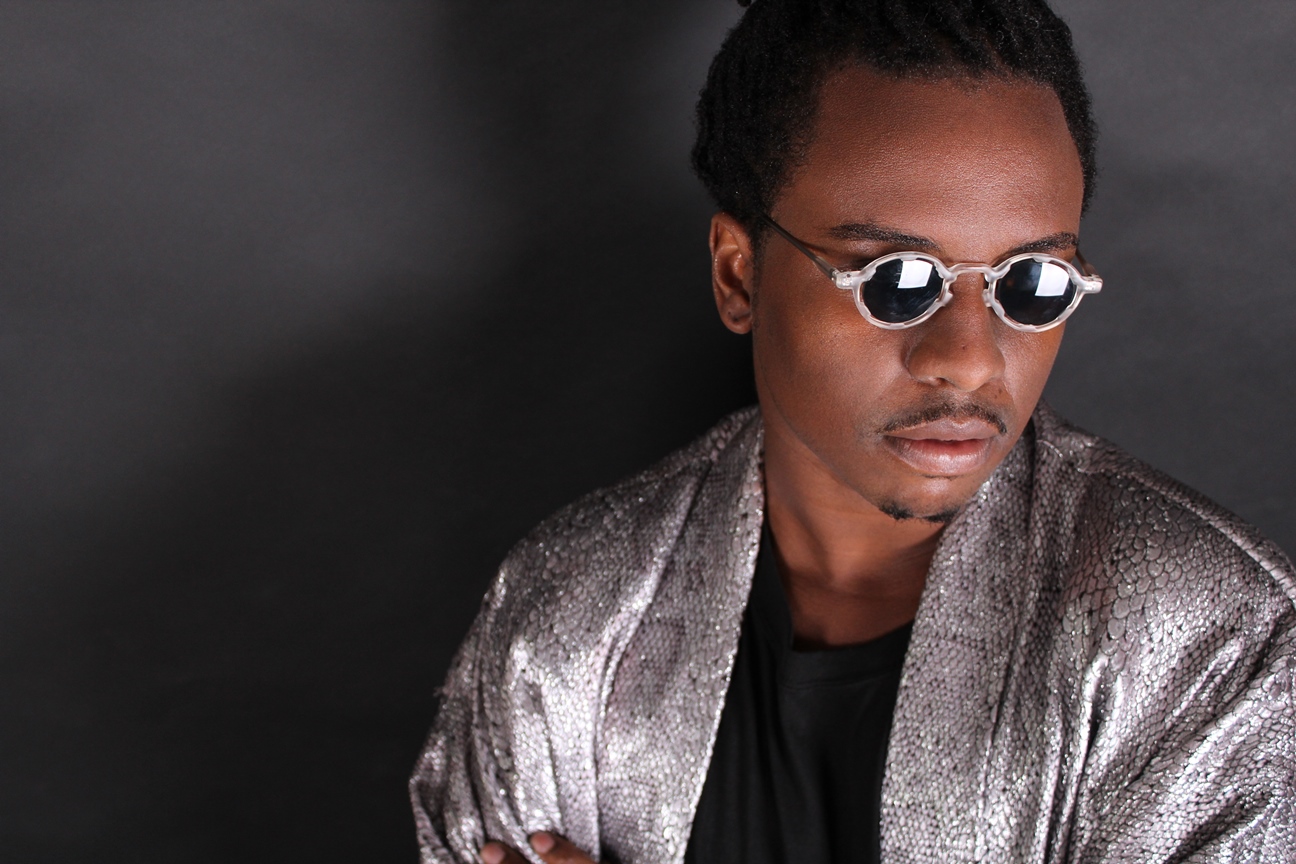 Born and raised in West suburban Chicagoland, it was no wonder Shaun J. Wright he fell in love with house music. His love for dance music expanded throughout his high school years as he partook in the underground dance scene now globally known as Juke.

The once dancer/voguer in professional dance companies and the ballroom scene, found his feet in fashion in New York City. It was here he met Andrew Butler, founder of Hercules and the Love Affair, and began a whirlwind collaboration with the ensemble as a vocalist.

Since then Wright has featured on several acclaimed releases with Stereogamous, Bell Boys, Bobmo, Kiki, Alinka, and System of Survival and is also finishing his long-awaited solo EP. With his collaboration with former Hercules and the Love Affair partner-in-crime Kim Ann Foxman just out, Shaun is joining her for her Heat it Up! Residency Launch at Good Room on August 19 – tickets available here.

It’s tough to pick just one record but I’ll go with “Back To The Beginning” EP from Joe Louis on Relief Records. I’ve played ‘Flyin’ High’ so much that it skips but I love it just the same. The entire EP is killer but that song in particular is so ethereal and unique.

Dead or Alive: If you could pick anyone to dance at your sets who would it be?

Iconic ballroom figure Sinia Ebony would be the ticket. I would take any of the legendary or iconic performance divas, but Sinia is the one!

Has the music industry got better or worse since you started making/playing music?

I wouldn’t qualify it as better or worse but I would say most certainly different. There’s more opportunities to launch oneself via various social media/music platforms as an independent artist. However, it can be difficult to stand out in a sea of seemingly endless artists and new music.

What would be your last meal on earth and to what sound track?

I would probably listen to Fred Hammond or some other soothing gospel sounds. For the meal I would probably enjoy a world-class breakfast: waffles, steak, omelets, hash browns…the works!

Could you share with us five tracks you’ve been digging lately?

This classic always slams when I play it. I remember it being a pivotal track at this club called Traxx in Atlanta and the ballroom children would go into a frenzy over this jam.

Gemini, aka Spencer Kincy, is one of my favorite producers from the second-wave of Chicago house. This track is buoyant, fresh and entrancing.

I’m a big fan of Steffi’s productions. I play this track to seamlessly segue into the tougher parts of my set.

This driving acid track with lush pads is the perfect balance of tough and beauty. It swirls without being too saccharine.