Stylistically sitting in a world of his own, Huxley has become renowned for his ability to mix house, techno and garage in one giant club shake. The result has kept people moving on dance floor for almost a decade with an album, Essential Mix & prestigious Rinse FM show under his belt.

His eclectic style has lead him to releases on Aus Music, Tsuba, Morris Audio, Hypercolour and 20:20 Vision. 2017 sees the UK producer throwing his hat into more rings, with aliases Martinet bringing out his melodic techno side and the Hux monkier flexing his house muscles.

He’s returning to Good Room on January 28th where he’ll be joined by fellow UK house producer Oliver Dollar. We caught up with Michael Dodman to find out what has been in his record bag lately and get a sample of what we can expect on the dancefloor.

Bobby Caldwell – What You Won’t Do For Love. Not house or electronic or whatever, but I love this record. I could listen to it all day long, without any breaks.

Dead or Alive: if you could pick anyone to dance at one of your parties who would it be?

My parents. They’ve always supported me and my career, but have never come to one of my shows. I’d love to see my mum twerking in the middle of the dance floor!

Has the industry changed for better or worse since you started playing/making music?

Who really knows? Everything changes all the time, and it’s just my opinion, which changes daily. I think though, probably, everything is worse now isn’t it? I mean look at Trump, Brexit and 2016.

What would be your last meal on earth and to which soundtrack?

As a self professed fat bastard, this is bloody hard to answer. Maybe a lasagne or pizza or curry or a fruits de mer. As for sound track, well that’s not much easier. I don’t know, maybe Oasis or Curtis Mayfield or…

Could you share five tracks you’ve been digging lately…

Simone Gatto – Tell That To My Soul

Joeski – This Is Out Music 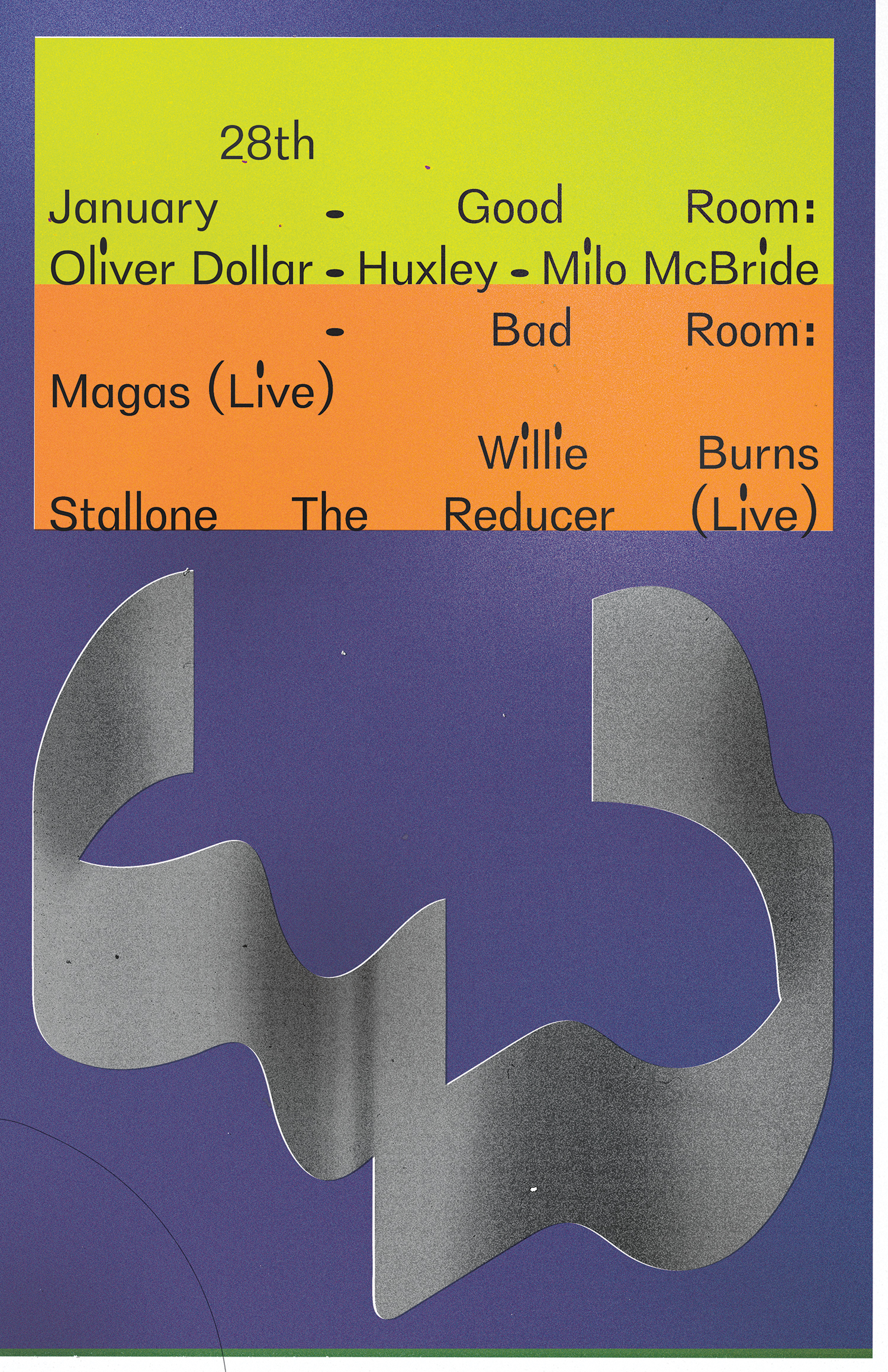