Tensnake
Growing up listening to disco, soul, boogie, funk and 80s pop, Marco Niemerski has spent the past 10 years making disco for the 21st century as Tensnake. Inspired by the likes of Larry Levan to Junior Boys Own, Romanthony and Masters of Work he’s gained a great reputation amongst music collectors. His track ‘Coma Cat’ smashed dance floors worldwide and earned himself a name as a game-changing dance pioneer in 2010.

JDH & Dave P
JDH and Dave P, hailing from New York and Philadelphia respectively, are the duo behind the FIXED parties, which have been running for over eleven years. The duo have toured numerous times with Simian Mobile Disco and Soulwax and have played Coachella, PS1, Camp Bisco, FYF Fest, and at Pacha Ibiza. In addition, Dave throws the Making Time and Snacks parties in Philly, and you can catch his “Making Time RADio” show once a month on XPN.

Justin Strauss has spent more than three decades at the forefront of the NYC dance scene. Starting as DJ at New York’s legendary Mudd Club, he spun his way through The Ritz, Limelight, Area, Tunnel, M.K., Life, Centro Fly and more, pioneering his own distinctive sound, and becoming one of the most sought-after remixers and producers not just in New York, but in the world. Billy Caldwell made his name at Manchester U.Ks legendary HOME , Hacienda & Paradise Factory Clubs’ as well as co founding and DJing at the Infamous ‘Epping Walk After Hours’ Party in his native Manchester England. 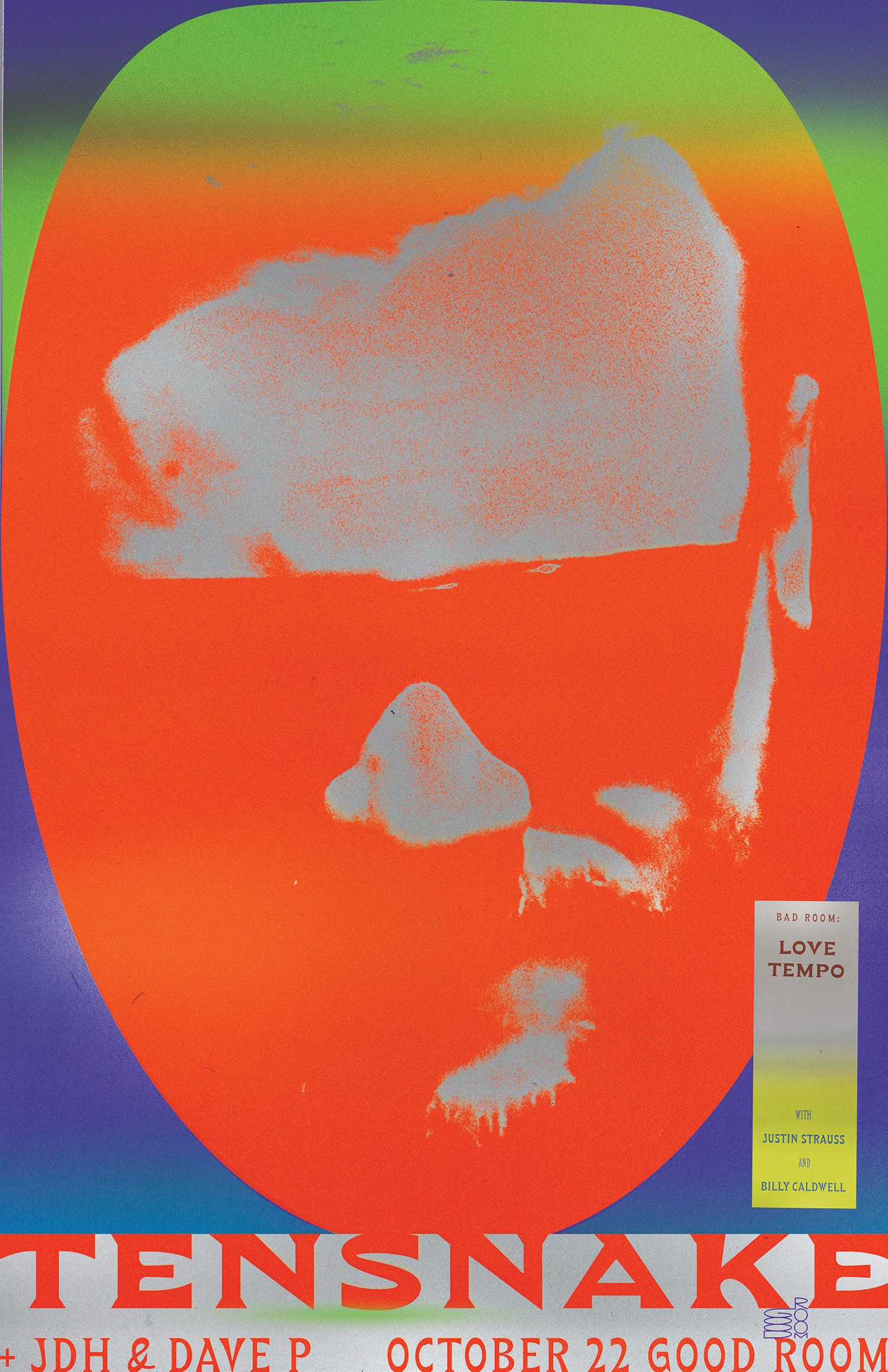