DJ Aakmael is all about preserving that deep, underground sound. Since he started making noise in 2004 he has some of the deepest and rawest house tracks of today’s Deep House scene, back before Deep House was a thing.

From his first record, ‘Unexposed Evolutionz EP’ on Bumpin’ City Records, to his projects on labels like Unified Records, Uzuri, Real Tone/Earthrumental, and his own imprint Unxpozd Entertainment, His mixes contain the perfect blend of smooth vocal tracks as well as hard hitting deep house instrumentals – which is just what we like at Good Room.

French Kiss presents has invited him to the club on September 17 to keep that underground spirit alive. He’s playing with friend DJ Sprinkles for a night that will keep you on the floor for hours. We caught up with DJ Aakmael ahead of the party to hear about his collection and some tunes he’s been digging lately. You can grab you tickets for tomorrow night’s party here.

It’s hard to say.  I don’t really have a holy grail, however, I do have lots of many types of records.  Stacks of early Jazz, Hip Hop, RnB, House, 70’s Soul and Disco, Classical, Rare Grooves, etc.  So instead of a holy grail in my collection, I’d say my entire collection is my holy grail.

Dead or alive, if you could pick anyone to dance to one of your sets who would it be?

Has dance music changed for better or worse since you decided to enter the business?

Well, I think it’s done both actually. On the good side, I feel dance is no longer just produced by the few that kept the torch burning for so many years, and now you get to hear many more artists that are just as good as some of the pioneers. On the bad side in my opinion, it also allowed any and everything to flood the industry. Like, online music outlets sell whatever which makes it more difficult to dig in order to find gems, and also there’s been a rise of individuals willing to do anything just to “get on”. This has caused many standards that were once upheld, to no longer be taken serious and I think that hurts the industry as a whole.

What would be your last meal on earth and to what soundtrack?

My last meal on Earth would be a 16oz ribeye steak (med/well), with green beans and mashed potatoes, baked chicken wings, crab legs and Fiji water, all to the soundtrack of “Fantastic Planet”!

Since I listen to and play tracks from the old to the new, these are some things that have been in my mind as of late:

Sweet Tears – I Still Love Her

You can listen to it here. 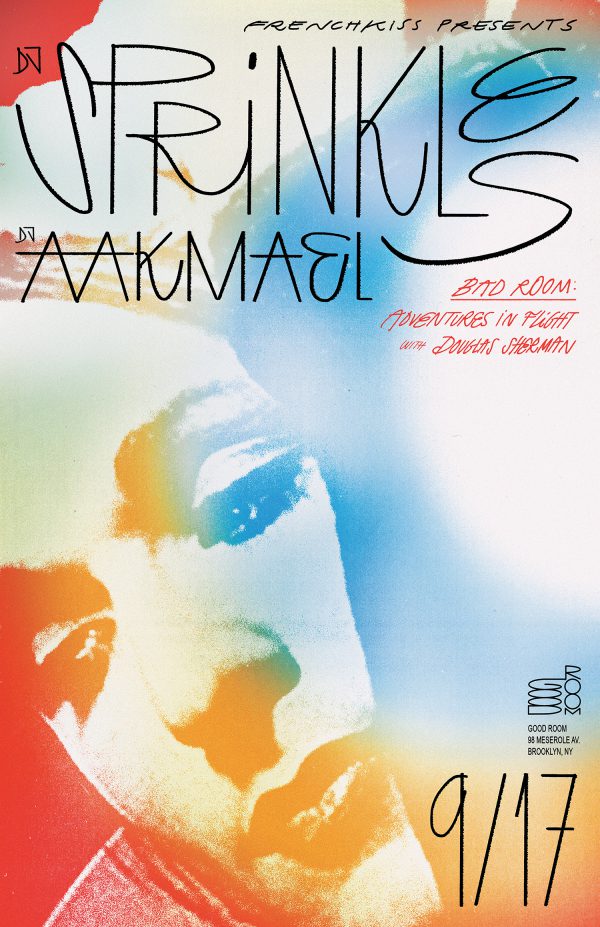