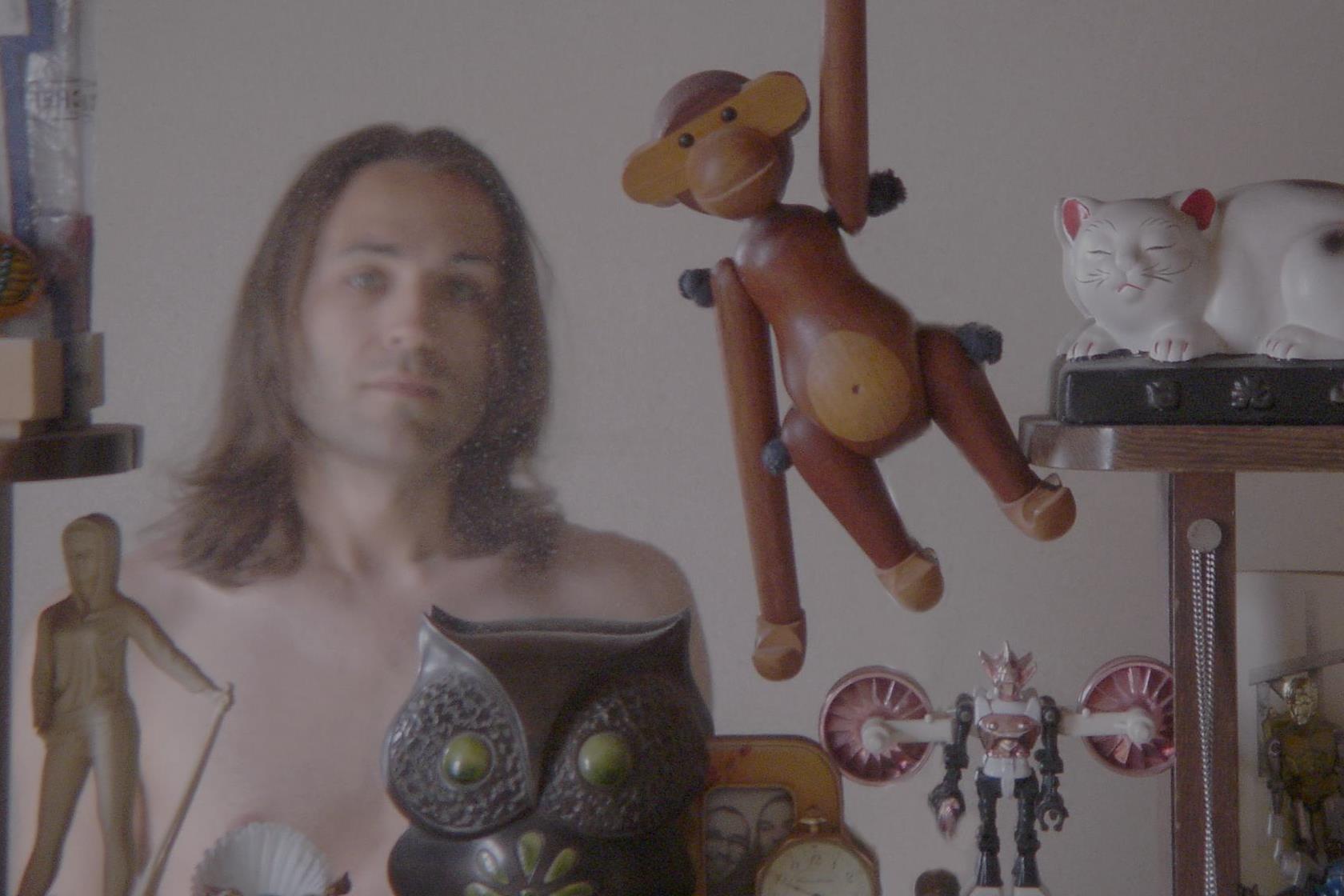 DJ Sprinkles is something of a true renegade in modern club culture. She tackles themes that are usually off limits in electronic music, eschewing conventional notions of ‘having the night of your life’ and instead confronting issues of gender, sexuality, race and class, often in lipstick and four-inch heels.

Nineteen albums and multifarious monikers into her 20-year career, she’s constructed a political discourse that’s hard to find anywhere else in dance music today. We’re bringing her rare spirit back to Good Room on September 17 at the French Kiss presents party. We caught up with the Comatonse label head ahead of her set, sharing her love and ideas on music.

It has to be something by Nina Simone. Maybe “Black is the Color of My True Love’s Hair”. I first heard it in Marlon Riggs’ film “Tongues Untied”, where the Scottish folk origins of the song were wonderfully transformed into a narrative of African-American Gay Male self-love.

Dead or alive, if you could pick anyone to dance to one of your sets who would it be?

First choice, Willi Ninja. Second choice, Dick van Dyke. As disparate as those two seem, they both had an amazing knack for twisting traditional dance moves into graciously humorous narratives.

Has dance music changed for better or worse since you decided to enter the business?

What would be your last meal on earth and to what soundtrack?

That’s such an awful question. I mean, if one is fit enough to eat, then there must be some horrible impending event that makes it one’s last meal. How could you eat in that situation, let alone enjoy it? Or if you’re dying of old age, chances are you haven’t been able to eat conventional food for a long time. Your hearing is also probably gone. I guess a cup of chipped ice painfully sucked on to Billie Holiday’s rendition of “Gloomy Monday?”

Actually, I just answered a similar question for someone else. You can read it here.