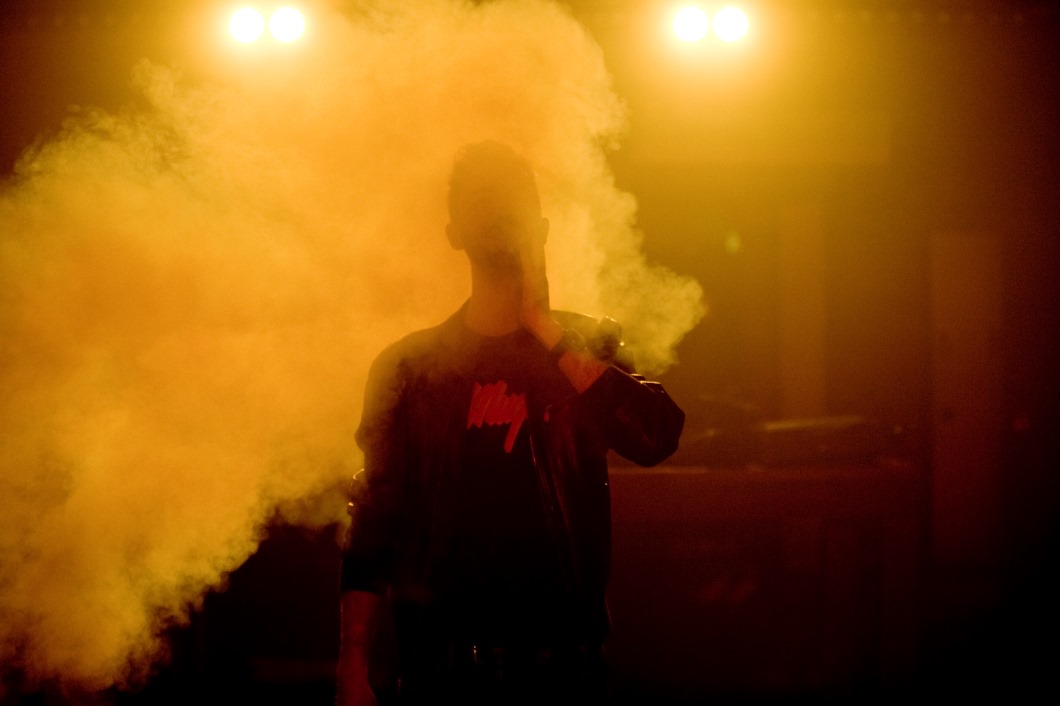 Scottish producer Graeme Clark has been one-upping himself years. Making music as The Revenge, he has a gift for crafting forward-thinking and inspiring cuts which he has showed us 12 inch after 12 inch after 12 inch. Each track understands the past but embraces the future solo with releases on revered international labels including DFA, Pokerflat, Needwant, My Favorite Robot and his own deceased, but much sought after, Instruments Of Rapture.

After fifteen years of curating and cultivating quality music, 2015 was a momentous year with the release of his long-awaited debut album ‘Love That Will Not Die’ on his imprint Roar Groove. The full format truly allowed Clark to showcase every side of his sonic psyche, rewarding the listener with an epic journey through a mix of styles and ambience. The album went on to be a huge hit in the underground scene collecting impressive accolades along the way including DJ Mag’s ‘Album of the Year’, a fitting and earned appreciation of an album that truly reflects Clark’s undoubted talent.

And the house music just keeps coming, releasing a double EP, Intimate Connection Part 1 & Part 2 on Roar Groove. He’s brining his infectious grooves to Good Room on September 4, playing in the Bad Room over Labor Day Long Weekend. As it’s his first time playing at the club, we asked Graeme to share some of his inspirations ahead of the party.

Good Room – What is your Holy Grail of records?

Graeme Clark – My Captain Zoom birthday record from when I was a kid. It’s an acetate 7” that goes “Hey Graeme, it’s your birthday …” – I remember thinking it was the coolest record when I was a kid as it was actually singing to me. My copy is getting a little worn from playing it every year for the last 30 years and it’ll not be easy getting a new one. They still do mp3 versions but it’s not quite the same.

Dead or Alive: If you could pick anyone to dance at your sets who would it be?

Probably Chunk from the Goonies doing the ‘truffle shuffle’.

Has the music industry got better or worse since you started making/playing music?

I don’t think it’s changed at all. It’s still an industry like any other that’ll eat you alive if you’re not careful. And it’s also still full of great artists expressing themselves and making great music.

What would be your last meal on earth and to what sound track?

Probably Mexican food with four or five micheladas soundtracked by Steely Dan “Do It Again”.

From a really singular and original album this track is my favorite. The whistling melody mutates throughout the track over a crisp broken beat. Hummable and danceable.

Lone keeps quite restrained on this one and I think it makes it all the better for me. There’s still a 90’s rave piano in there which can sometimes put me off a track but it works brilliantly here. Just a really uplifting piece of timeless dance music.

Jus Ed has a magic touch with club tracks. He uses restraint here to wrench the soul out of the tones in the original. Class.

The Smoke Clears – Oh My Days [All City]

John Daly is a master. I love pretty much everything that he does. His Smoke Clears project is another string to his bow and I love this one from the new album. Drenched in soul like some lost Basic Channel track.

You can see The Revenge playing in the Bad Room on September 4 along with Maxxi Soundsystem, PBR Streetgang and Beto Cravioto. Tickets available here. 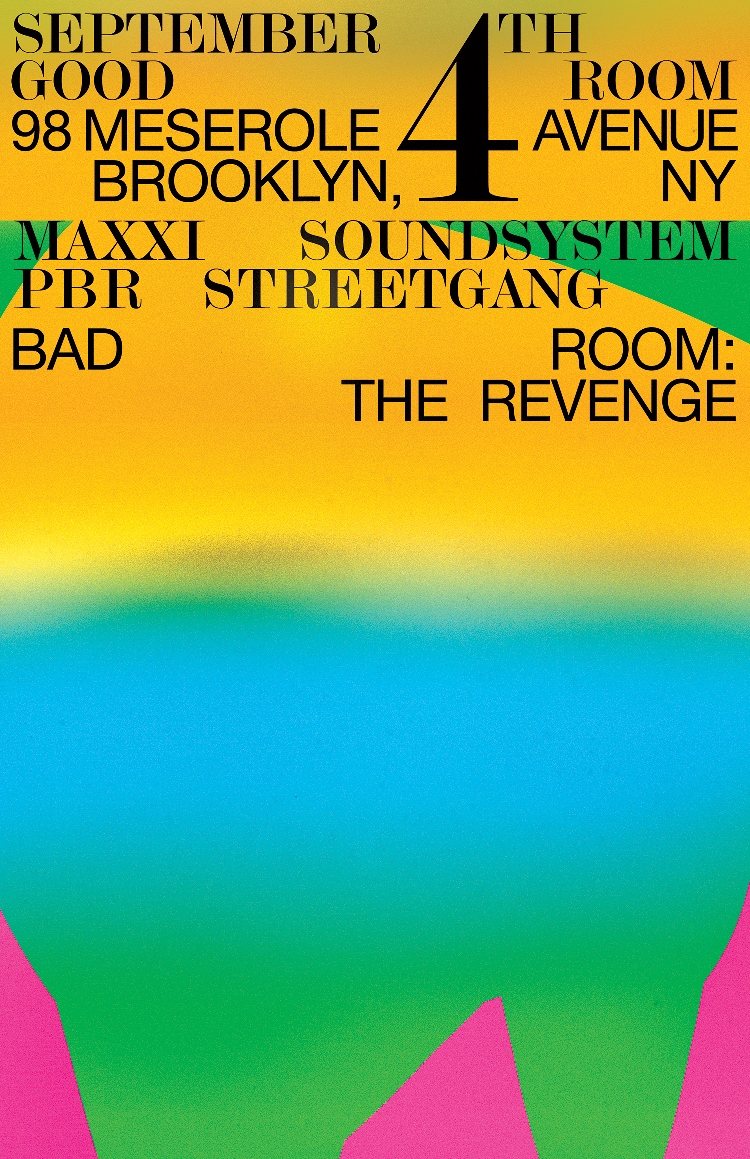