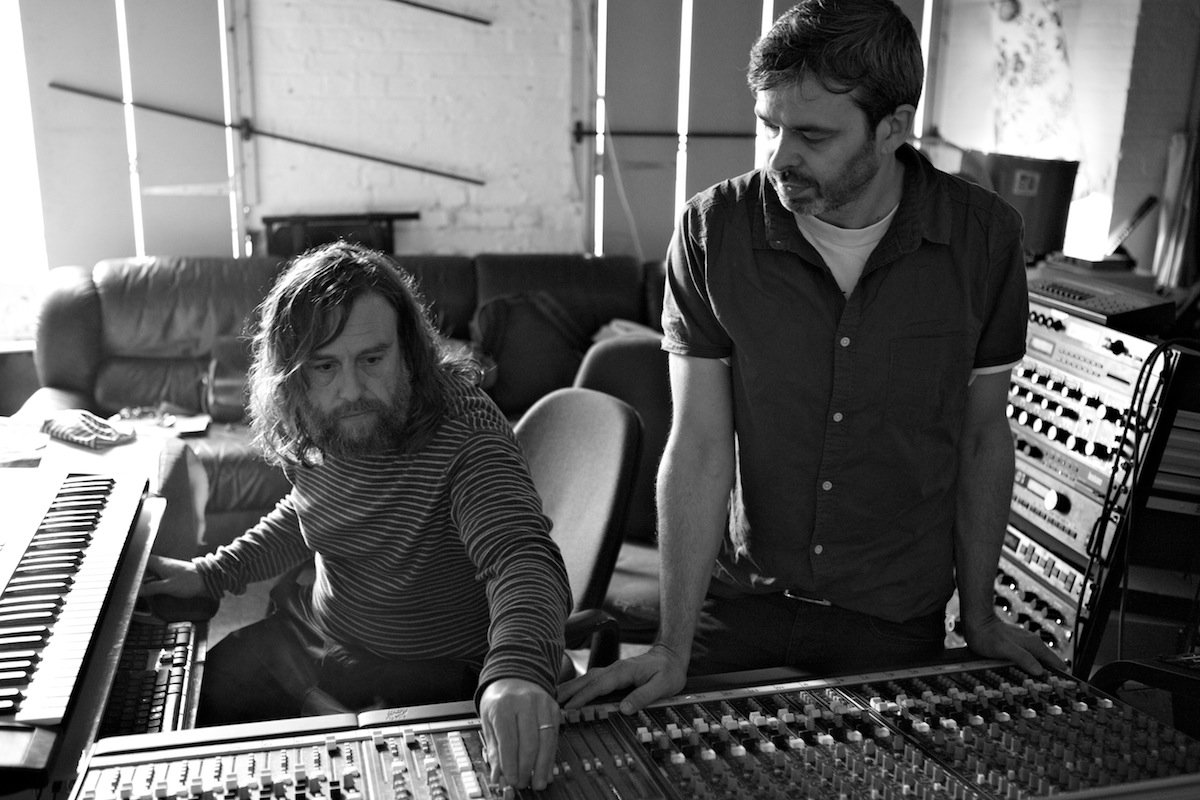 When it comes to the Idjut Boys anything goes. Behind the decks and in the studio for more than 20 years, Dan Tyler & Conrad McConnell have been playing disco, electro, R&B, soul, house, techno, hip hop, pop & rock. Basically anything works if it fits in the mix. The result is a truly eclectic and infectious sound that has made them a favorite among DJs and disco lovers alike.

They met during a particularly exciting time in music, in England in the late-80s. They bonded over a shared love of the disco not disco of Harvey and Francois K. Since then they’ve run three record labels and produce their infectious dub-heavy disco sampling house for many more. They formed their first label, U-Star, in ’94 on the back of their successful club nights of the same name and Labels Discfunction and Noid followed soon thereafter.

After making years in the studio, they finally released their first full LP, the composition-driven Cellar Door in 2012. The record full of songs that harkened back to the classic disco of Paradise Garage, but also sought inspiration in dub reggae, early Chicago house and the ’70s African funk of Fela Kuti. Last year their originals got some rework treatment on the album Versions, shot through with languid bass lines, shimmering acoustic guitars and noodling leads.

This week they’re coming back to New York for the first time in we don’t know how long. Let’s call it a good few years. They’re bringing a bunch of records to Good Room on July 29 (tickets available here). Tom of England is playing too so there’s no doubt we’re in for a night of sleazy-ass disco and house and dub vibes. We spoke to Conrad to learn about some of his latest inspirations ahead of the party.

That is so hard, I have no clue to my favorite record, is that weird? Side two of the Lee Hazlewood and Nancy Sinatra LP, “Nancy and Lee Again” is up there.

If you could choose anyone to dance to one of your sets who would it be?

Anyone is right. We have played to many an empty floor, so anyone is more than welcome.

Has the dance music industry changed for better or worse since you started playing/making music?

I think it only gets better – new people with new ideas, that has to be good. Change is inevitable, do or die.

What would be your last meal on earth and to which sound track?

As I am in Osaka at the moment my last meal would be Shabu Shabu – it’s a pot of boiling water you stick veggies and meat in and cook at the table. Sounds odd, but is amazingly delicious once dipped in sesame or ponzu sauce.  Not a fan of music in restaurants, rather hear peoples happy slurping.

Could you share with us five tracks you’ve been digging lately and a line about each.

Lost my mind listening to this the other night. I played it over and over again.

Six splendid tracks of different styles, from dub to house, love it.

Todd Terje and the Olsens – The Big Cover Up

This fella I really like. A true talent to me. They are all good on this but his version of Disco Circus rocks my world.

The Creams – Lets on  My Rules Records.

A band from Osaka with the mighty Justin van Der Volgen on the mix. Quirky and fun, the dub does the business for me.

Yes we mixed it and as I am such a ruthless self promoting machine here it be.

The Idjut Boys are playing at Good Room on July 29 with Tom of England. Tickets are $15 here. 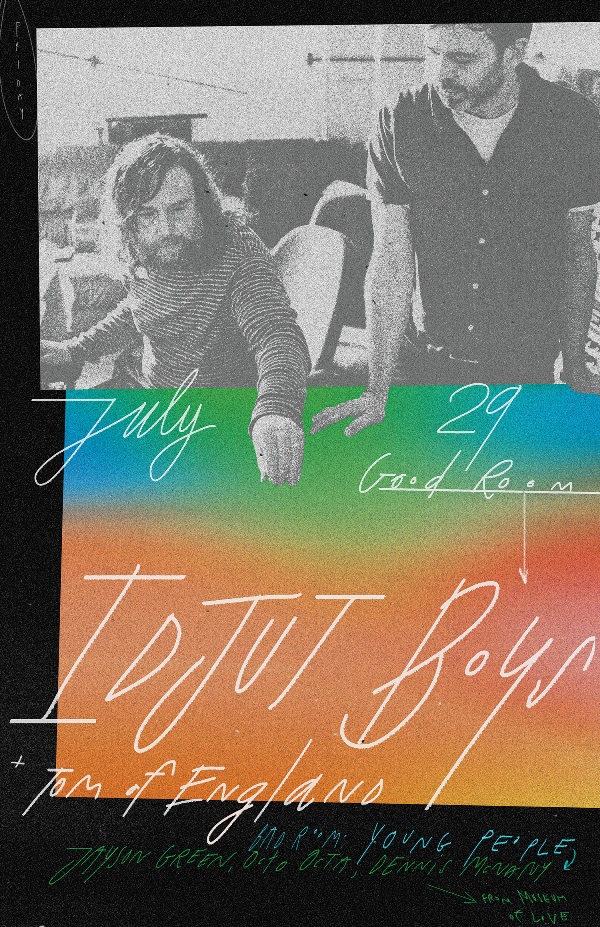