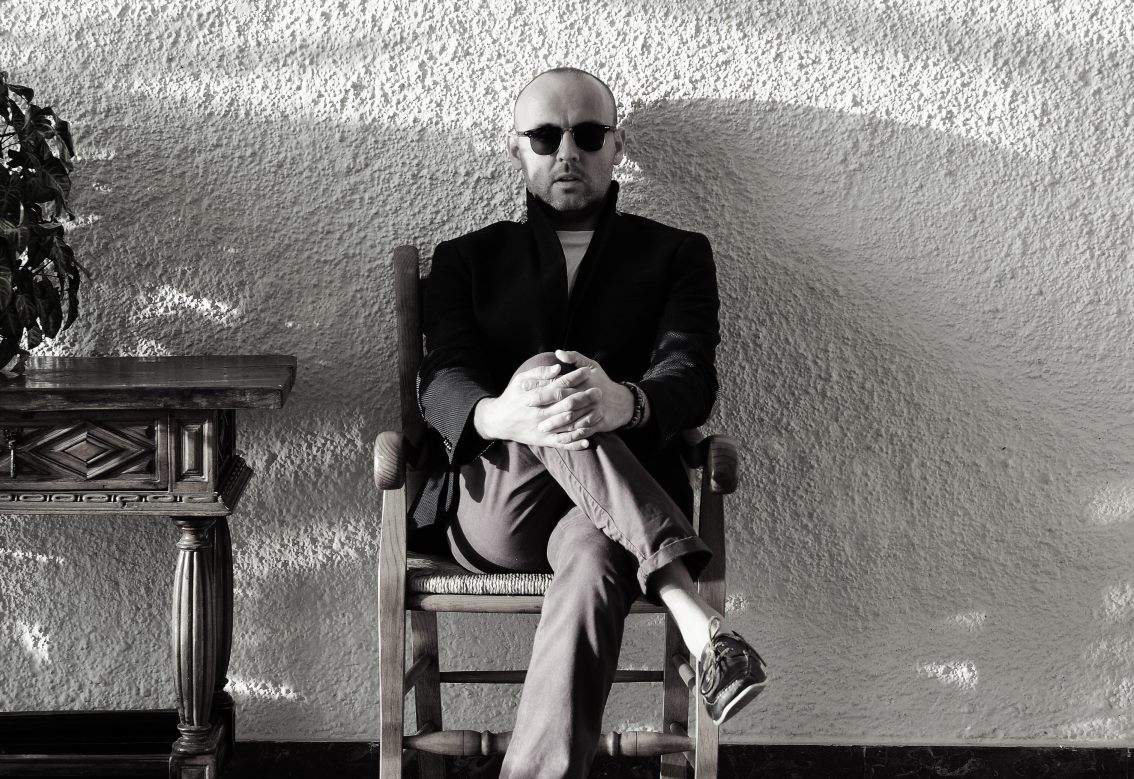 Adesse Versions
Adesse Versions is the latest incarnation of Kevin Gorman, a DJ & Producer active under various names for over a decade. His music releases span respected labels including Numbers, Ostgut Ton and Cocoon. Adesse Versions is all about paying tribute to his musical idols and creating timeless music. Through rough sampling and raw emotion, he is bringing a cut-and -paste ethos to house music. As a DJ, expect the sound of an artist that has toured the world many times over. Exclusive edits will certainly be involved, alongside a wide selection of music that comes from a deep knowledge and love of what he does. To hear this in action, check out the monthly Adesse Versions show on Rinse FM.

Duane Harriott
The Nebraska raised, Brooklyn-based DJ/Producer Duane Harriott has been at the forefront of the NYC underground music scene for over 18 years. He was a founding resident DJ of the legendary NYC Negroclash parties, host of the Duane TrAIN on WFMU and is currently ½ of the acclaimed disco production team Devin Dare. Devin Dare has been releasing raw disco-jackin edits on the acclaimed Chicago based stilov4music, Apron Records and Misteriolabel. A true veteran of the DJ game, his soulful, eclectic disco-inspired sets encompass everything from northern soul, high-tech 21st century soul, 90s deep house and exclusive disco-edits.

Love Games
We here at Good Room believe we need disco now more than ever. Clubs have always been a weapon against the negativity of the world outside, a safe places for people regardless of race, sexual orientation, religion or gender. At legendary clubs like the Paradise Garage, The Loft and The Music Box the dancefloor was freedom – an escape where people could dance long into the night and forget about the outside world. With that said, we are starting a new party in that spirit where people can dance away the hate and forget our troubles under the discoball. It’s called Love Games and it’s going to be on the first Thursday of the month. Every edition will feature a DJ who can bring some heart and soul to the dancefloor and for the first night in the Bad Room we’ve invited Duane Harriott. 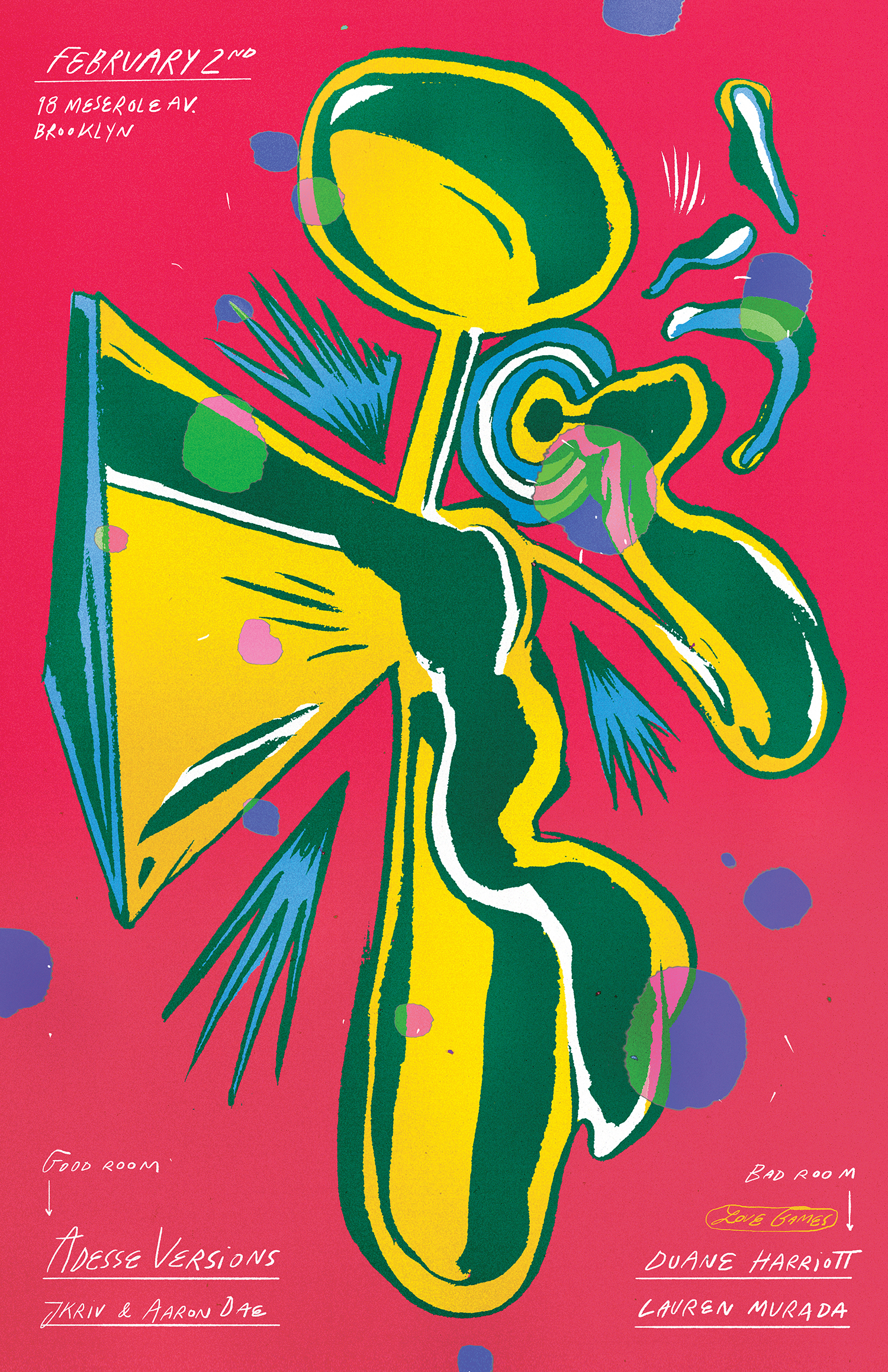